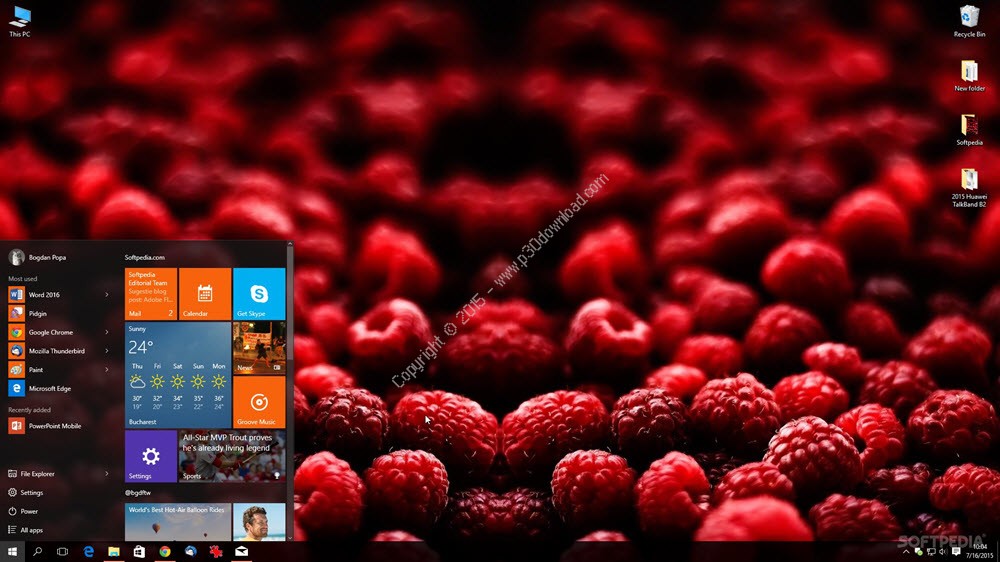 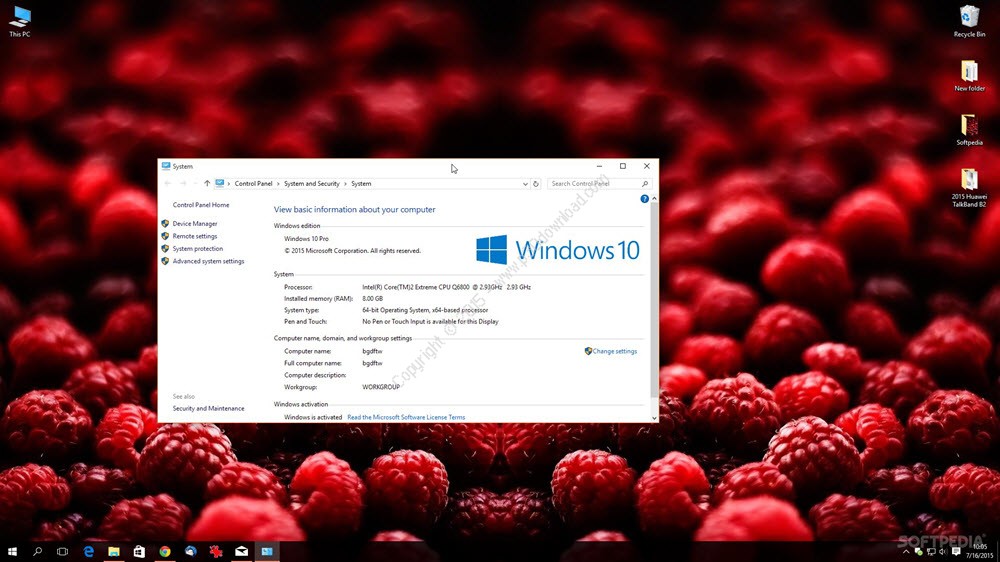 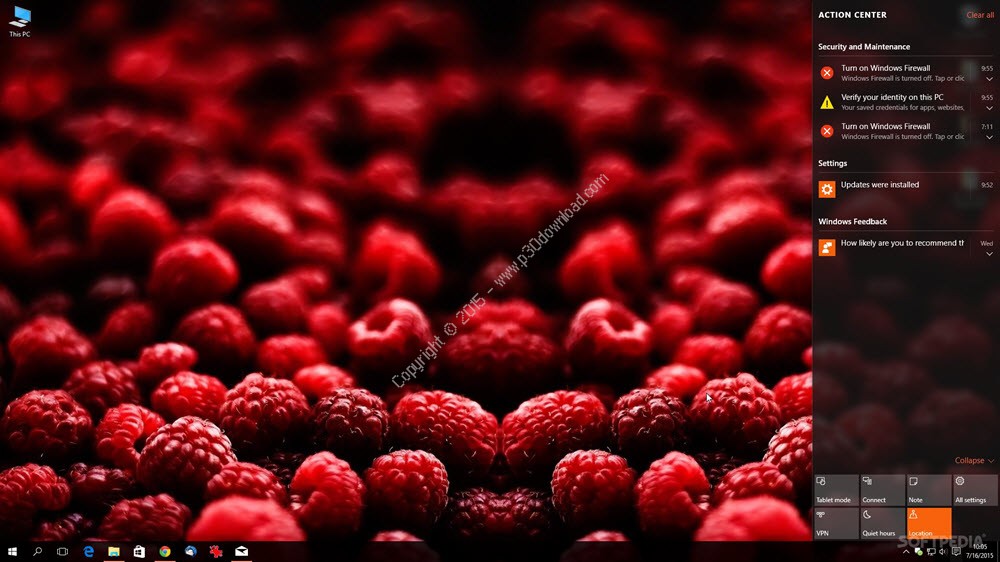 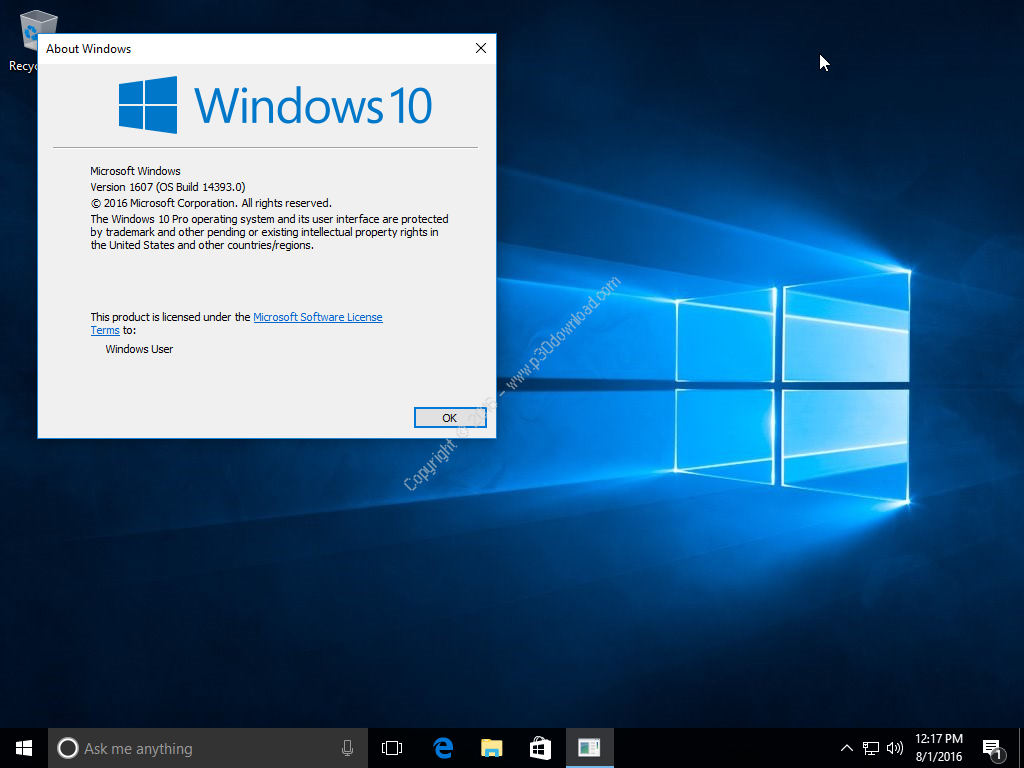 The main goal of Windows 10 is to unify the Windows operatingsystem across multiple Microsoft product families—including PCs,tablets, smartphones, embedded systems, and Xbox One, as well asnew products such as Surface Hub and HoloLens—allowing theseproducts to share what Microsoft described as a “universal”application architecture and Windows Store ecosystem. Expandingupon the Windows Runtime platform introduced by Windows 8, thisarchitecture allows applications to be adapted for use betweenthese platforms while sharing common code.

Unlike previous versions of Windows, Windows 10 adopted a tieredapproach to updates that Microsoft has described as a “service”,and receive new features at no charge for the “supported lifetime”of the device it is installed on. The Home and Pro editionsautomatically receive all non-critical updates as they are releasedwithout the possibility of declining them, in addition to automaticdriver updates. Unlike Home, Pro is able to defer updates for alimited time, but not ignore them completely. Enterprise editionsare capable of using periodic, long-term support milestones toensure stability, while the Windows Insider program enables betatesting of future updates. To encourage its adoption, Microsoftannounced that during its first year of availability, Windows 10would be made available free of charge to users of genuine copiesof eligible editions of Windows 7 or Windows 8.1.